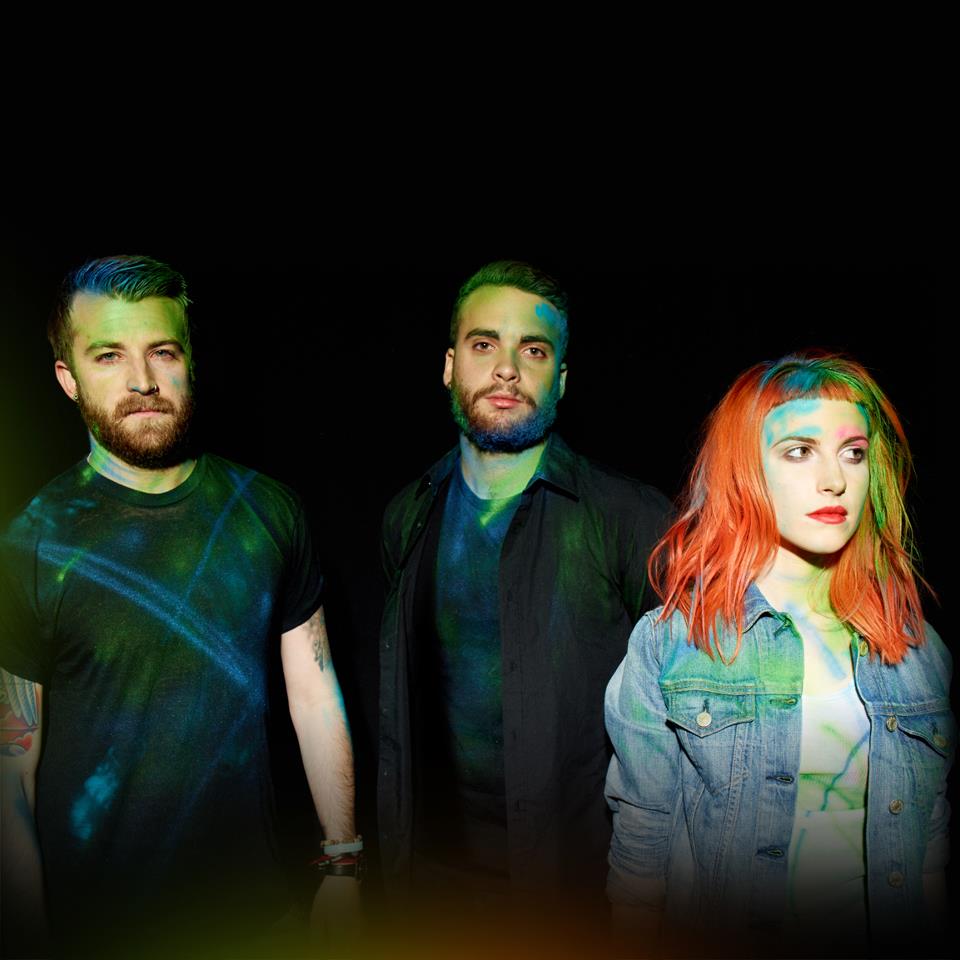 Paramore released their new self-titled album yesterday and it’s really good. It’s available as a box set which includes a copy of the album on vinyl — that’s a classy release (I absolutely love vinyl). This is also the first album to be released since Josh and Zac left the band in 2010 (they released “Monster” in 2011 which was the first song released sans Josh and Zac).

I have long been a fan of their music. Their lyrics are open and honest, their music varies from punk rock jam to intimate and soothing vocals accompanied by a ukulele. I appreciate true musicians whose maturity and stylistic changes are evident from album to album. Paramore is definitely a band of true musicians.

Thanks Hayley, Jeremy, and Taylor for making great music.