The number of hours I have spent trying to properly update Microsoft Office 2008 for Mac is depressing. Patching software should be quick and painless but Microsoft seems determined to make life difficult for us lowly sys admins who are given the job of actually making their software work properly for normal people. (Skip to the end for the resolution)

The tale of the problematic Office 2008 Mac update is not an uncommon one as Google’s auto-complete helpfully demonstrates:

After some searching, I came to this support document from Microsoft that at first seems very helpful. The symptom is an exact description of my problem. Microsoft therefore must have an exact solution because this problem is common enough to have a support document describing this exact error. I’m still optimistic at this point.

And then I started reading.

Methods one through four are no help. I have no external or network drives mounted, I have closed everything and restarted the computer several times. Of course I looked at the actually version number of the applications and made sure the update was not already installed. I even opened up the application bundle and read the Contents/version.plist file. Yes, the application is in the Applications directory, but that should only matter if the code makes poor assumptions about where the application is actually installed and there are paths hard coded into the application. Applications in OS X are supposed to be self contained bundles that can function properly regardless of their location in the directory structure. This isn’t Windows.

Method five is just depressing: “Remove and reinstall Office for Mac”. Microsoft’s solution is to simply erase everything and start over. No chance of fixing what is there, no real troubleshooting steps — just nuke the thing and start from scratch because we, the people who made the software, have no idea how to actually fix it.

I dutifully followed the troubleshooting procedure and removed and reinstalled Office for Mac only to encounter the exact same error again when trying to install updates. On to method six, the last ray of hope.

Method six instructs me to “Completey remove and reinstall Office for Mac” and points me to another support document. Completely removing Office 2008 involves removing the ancillary files created by the application, namely preferences, licensing information, user data, and the receipts files (this is where OS X stores information about installed packages, equivalent to the RPM database in Red Hat and the APT cache in Ubuntu). Once I deleted all these files, I reinstalled Office. Spoiler: I got the same error when trying to install updates.

How to actually get the updates to install

I use Apple Remote Desktop to install patches on the machines I manage. I have found that I must quit all browsers and Office applications on the target machines before installing Microsoft Office updates or they will fail. This goes for 2011 also, though the latest Office 2011 update (14.3.2 as of this writing) installs fine without quiting the browser. Here is the command I run from ARD to quit the necessary applications before installing patches:

Once those applications are closed, I manually copy the package to the target machines using scp, rsync, or ARD. Then I use installer to manually install the update.

This command needs to be run as root, so either add sudo to the beginning or set it to run as root in ARD.

The -allowuntrusted flag is needed with OS X 10.8 if GateKeeper is set to allow applications from Mac App Store and identified developers because Microsoft does not sign their Office 2008 updates1. 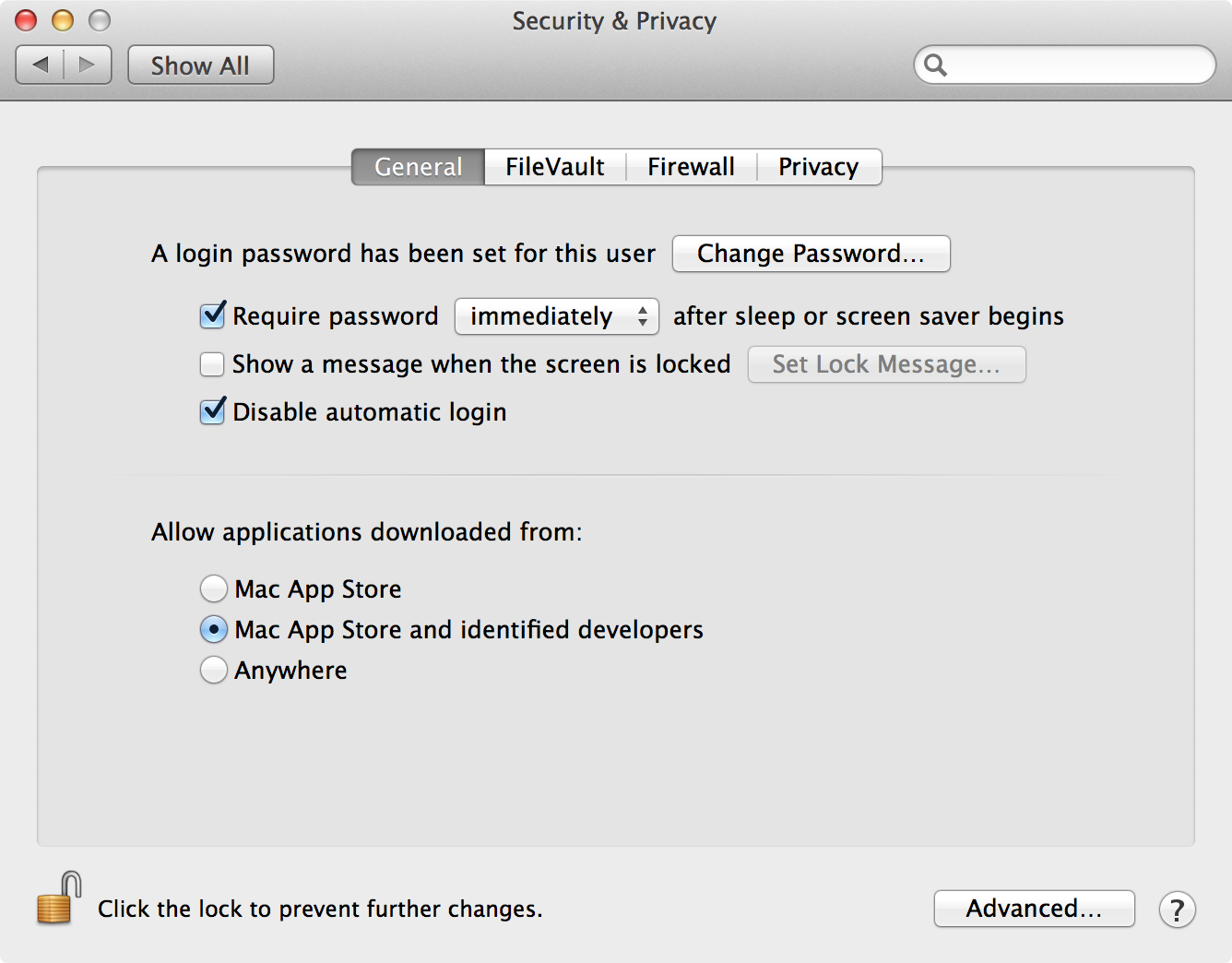